Influencers are people just like you and me, except they do things that look and feel exceptional. The individuality of their chosen path turns us into believers. For a web developer, the lessons you learn especially from influencers are often awe-inspiring and life-changing.

When you think about web development, it always comes down to code and design. Your fluency in HTML, CSS and JavaScript are tested along with other related programming languages like PHP and SQL. You also keep abreast of the latest web technologies happening in the web world like Progressive Web Apps (PWAs). However from a business perspective, you also need skills that go beyond basic coding.

Web development is a business, irrespective of if you are an entrepreneur, solopreneur or have a team of 50+ designers. To be successful, you need to think laterally, logically and professionally on how to attract clients and what strategies you place that pushes you forward. This is exactly where influencers help, they take the road uncharted so that you can follow suit.

CSS Grids is the latest innovation in web development. While FlexBox is still useful, the ability to modify both the rows and columns together in CSS Grids makes it a better option for responsive sites. Rachel is at the forefront of a small revolution about CSS Grids. Her blog Grid by Example explains all the different ways CSS Grids is useful. And her tutorials are concise and to the point with oodles of examples for different web development projects. 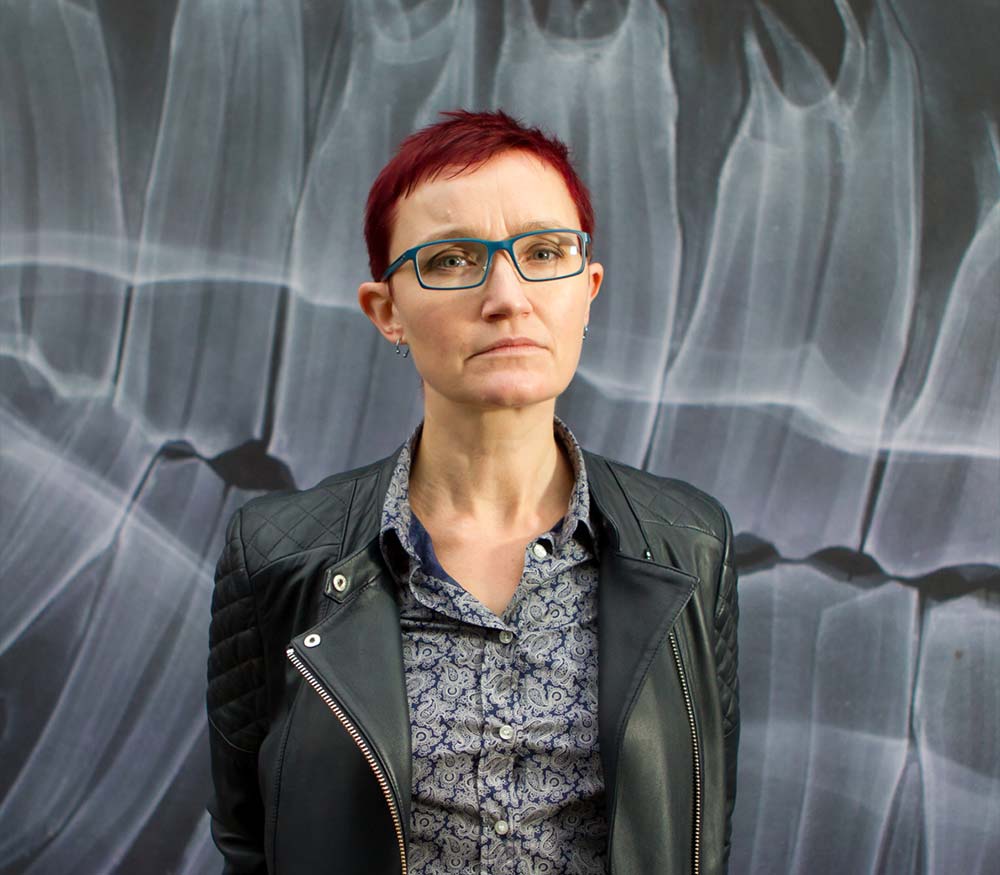 You probably recognize Chris as the co-founder of CodePen, the highly popular online web development sandbox that allows you to tinker with code anytime you get inspiration. Chris however also has a very popular blog CSS Tricks. No fluff articles anywhere, the blog focuses entirely on the web development process. The articles are written for intermediate and advanced level web developers with some articles specifically aimed at beginner tactics. You also can read about how a particular problem is solved using videos and vivid images. 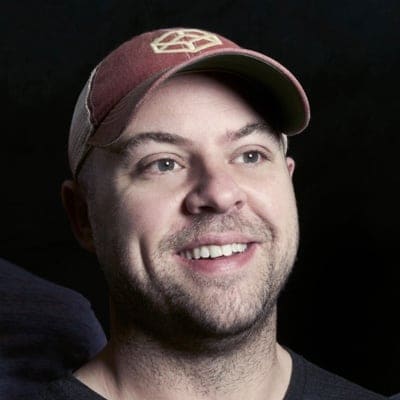 UX designs are in high demand as they conform their thinking to what people want to see on a web page. And Jared is the champion of the people, right from 1978, well before usability was associated with computers. The founder of User Interface Engineering and co-founder of the Center Centre, he researches, teaches and designs projects that focus on heightening the user experience. 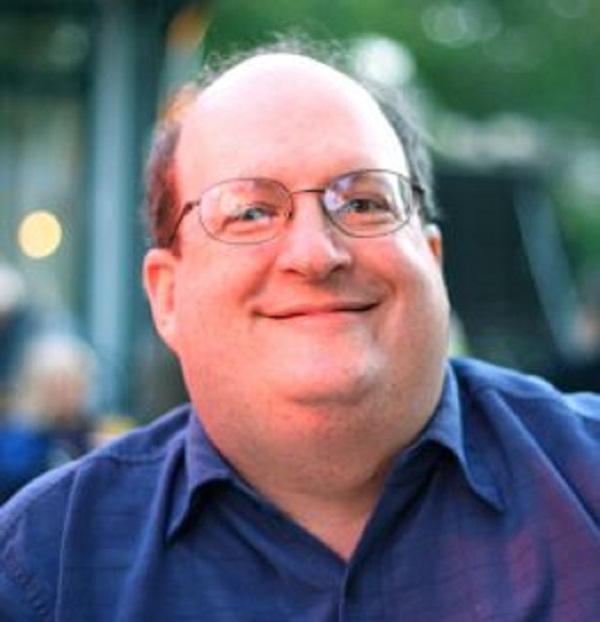 Google is everywhere these days. From driverless cars to paying your bills using Google pay. The company is launching many innovative ways using patented algorithms and coding techniques to achieve success. Being the CEO of Google, Sundar is in charge of services you probably are using like Gmail, Google search, YouTube and so on. Getting an understanding of how this man thinks is most beneficial for web developers. 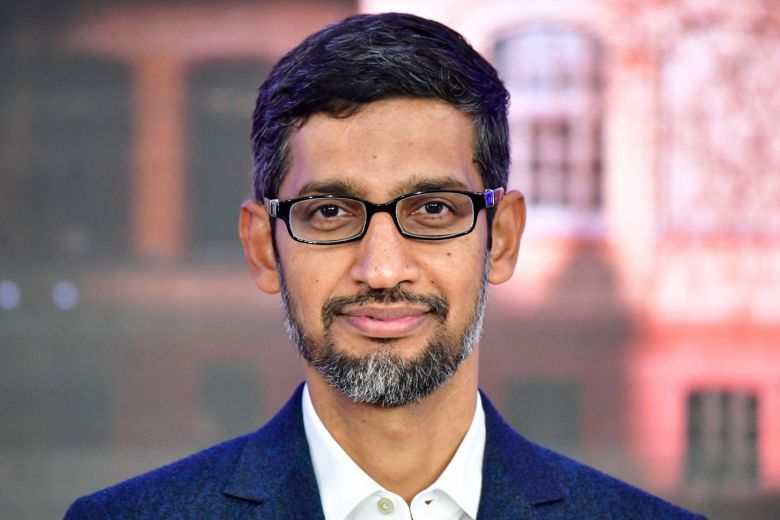 The master of digital marketing needs no formal introductions. He has single-handedly revolutionized the world of marketing, both online and offline. Using all the social media channels effectively, Neil is one of those influencers that talks about all the ways you can  communicate directly with the buyers. Tips and tricks are galore with Neil talking honestly about his ups and especially highlighting his downs in the world of SEO and marketing. 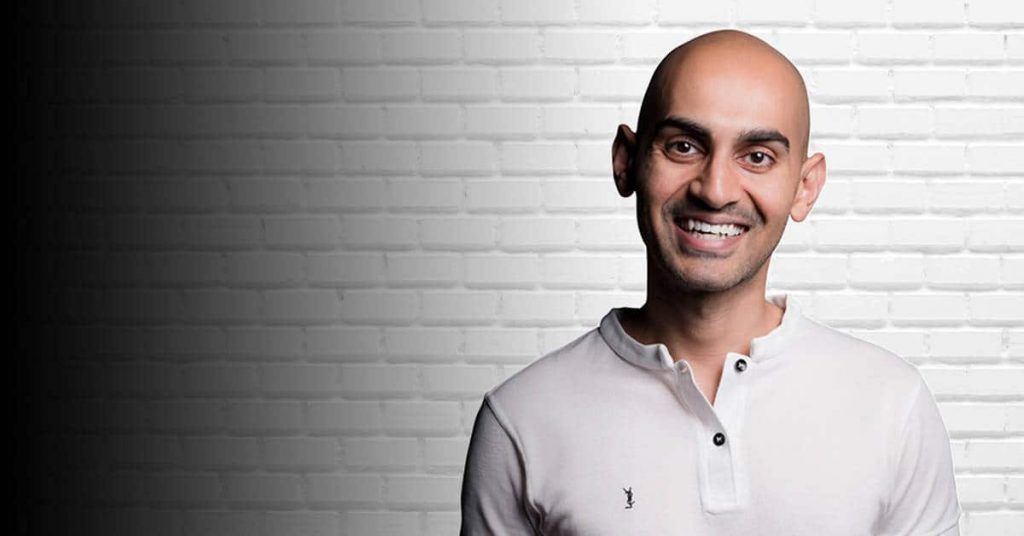 Passion is the magic formula for entrepreneur Tony who has successfully built two companies that have made a major impact in the business world. Link Exchange was an internet advertising company that was bought by Microsoft for $265 million. While the online shoe retail business Zappos was bought by Amazon for $1.2 billion. The CEO of Zappos firmly believes in serving the people, whether it is his customers or his employees.

The man who championed for web standards, Jeffrey is known to wear many hats. His “A List Apart” web magazine predominantly features design, development and web content within the realms of web standards. As a web developer, this man has tons to teach. He also has been blogging since 1995, where you will find useful information on standard-compliant design techniques. 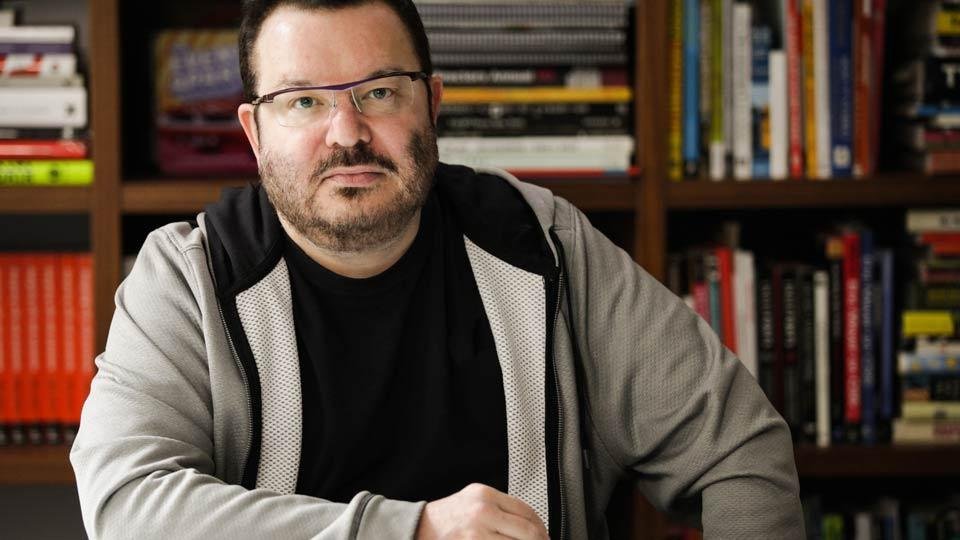 eCommerce is taking over the world and the company at the forefront is Amazon. Jeff’s vision of selling books online transcended into the biggest online retail company that sells products all over the world. It is believed that for every second delay in page loads, Amazon loses $1.6 billion in revenues. His now famously adopted “two pizza rule” for teams is especially visionary. 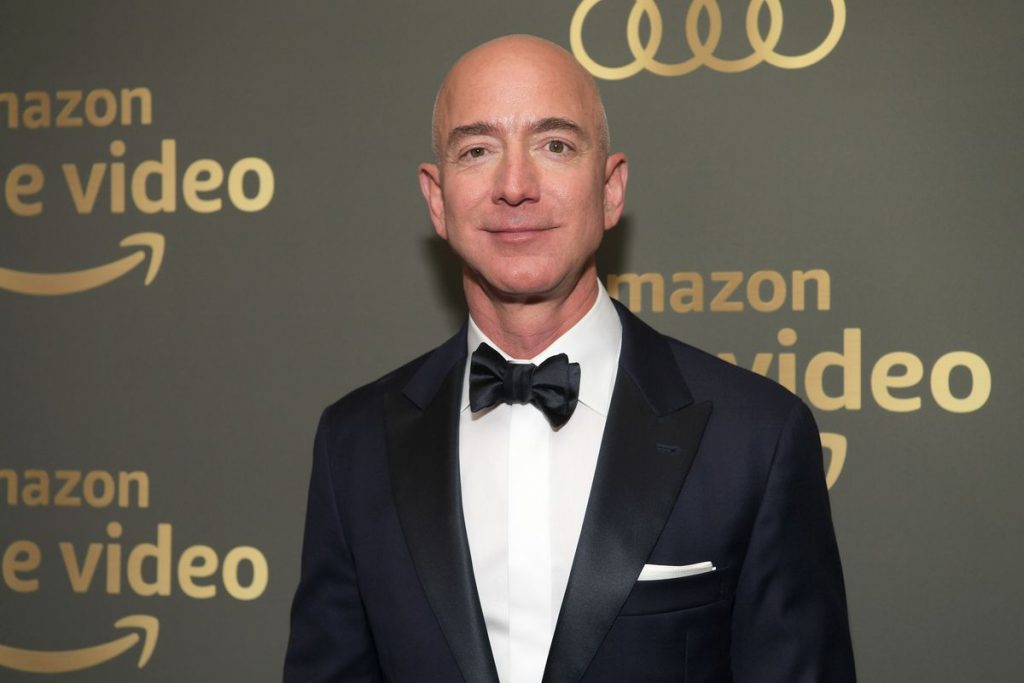 There is perhaps no better advocate for the WordPress program than Syed. Having business acumen since high school, Syed started learning WordPress along with hiring a team to create WordPress sites for clients. The need to teach his clients how to use WordPress was the inspiration behind WPBeginner. The blog features tutorials that cater to beginners, intermediate and advanced WordPress users. Syed has also created WordPress extensions like WPForms and OptinMonster that has over 4 million users to date. 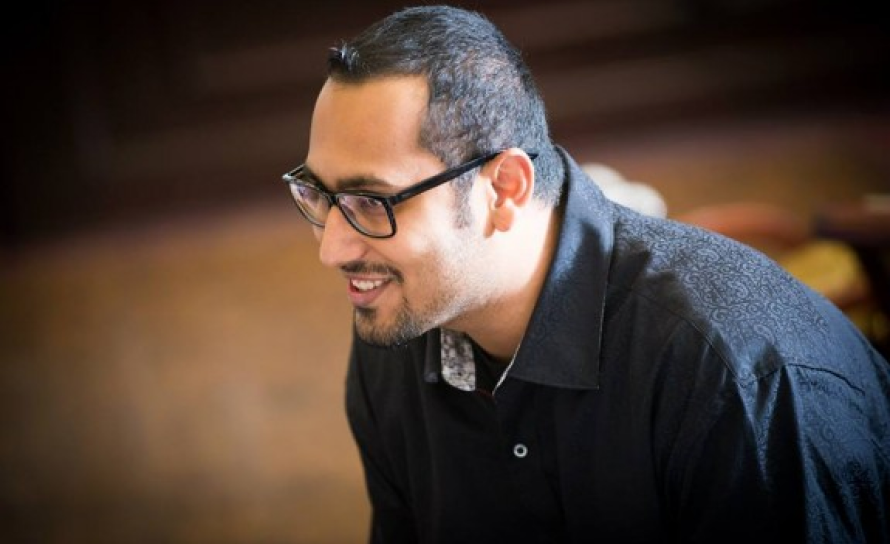 The founder of Backlinko has tons to say about content. The difference between great content and marketable content is how you promote the words. Just publishing a blog won’t get you high page ranks on Google. You need to show Google that you are formidable in your content, readable and also likable to readers. Getting high-quality links is often seen as impossible, but Brian has guaranteed methods of making this process easy. 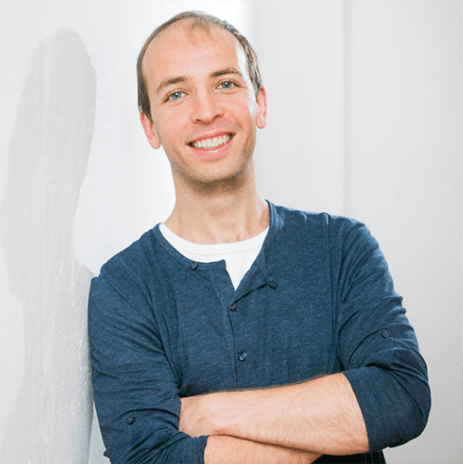 You probably are very familiar with Moz SEO tool sets that allow you to do a deep audit of websites against SEO implications. Rand was the co-founder of Moz until he left to start his own company SparkToro. The focus of the articles and advice is instrumental in businesses accomplishing their SEO goals. Rand is also the author of “Lost and Founder” where he talks about his entrepreneurial journey in a fun, sophisticated manner. 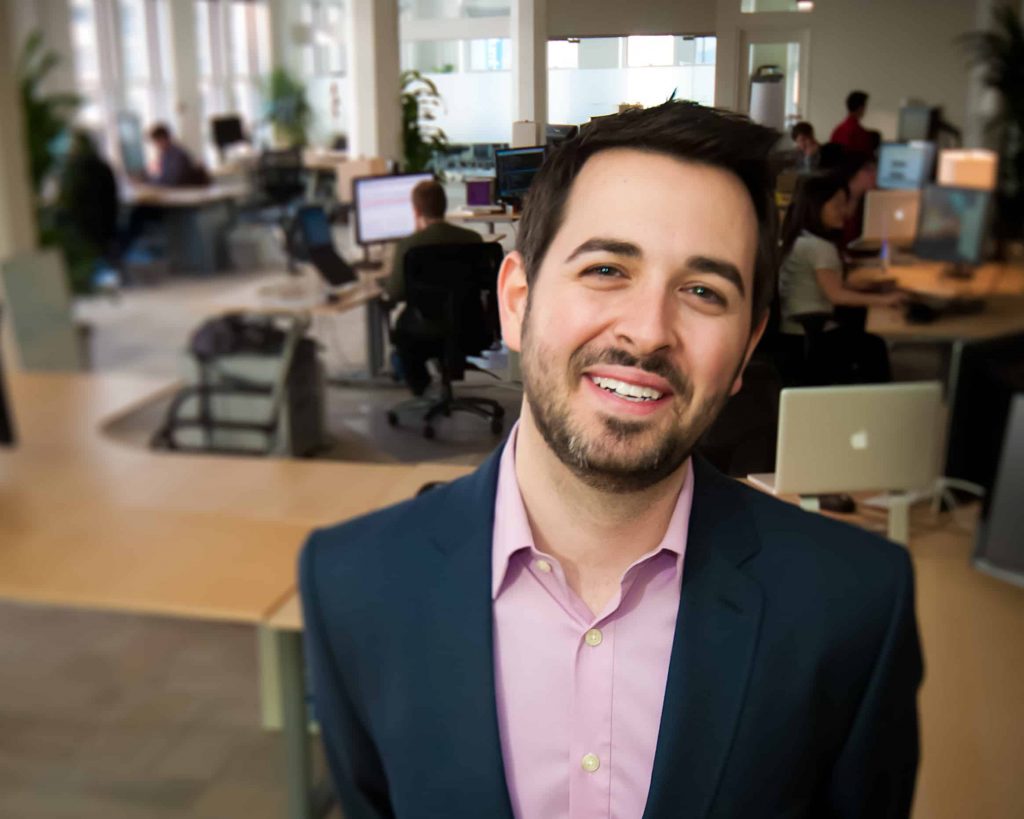 Influencers #11 – Rand Fishkin Leader in SEO and Author of Lost and Founder.

SEO is a subject that is necessary for every business professional today. The way you get people to visit your website is an important aspect of marketing. Cyrus Shepard teaches SEO in easy to understand format. Working for Moz as the Lead SEO expert, Cyrus now has his own company Zyppy that caters to the SEO demand. As web developers, SEO is something that you can’t avoid. It is integrated into the way you code the pages, the words of the title page and even how content is arranged. 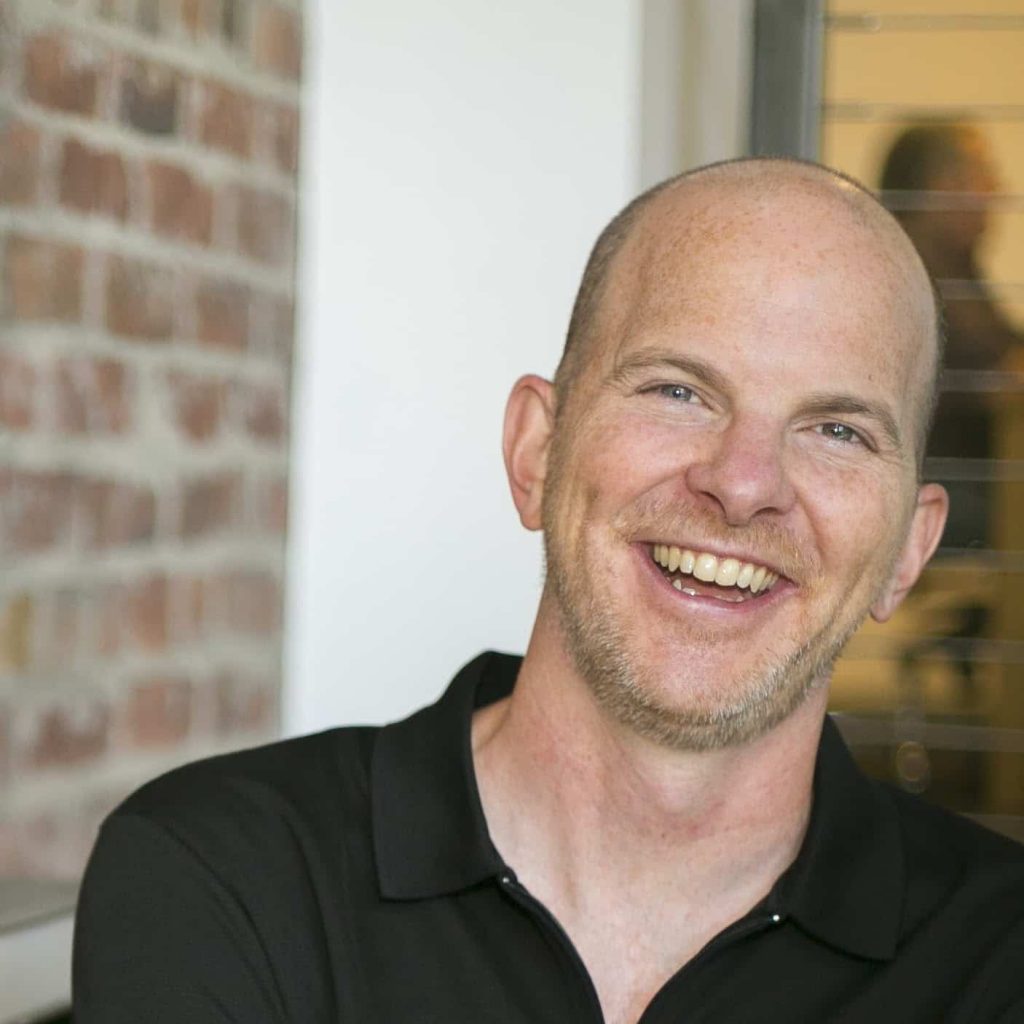 Smashing Magazine is breaking the rules of engagement with every blog post. The articles are not only well written but also have a deeper impact on web developers, designers and industry experts. The forefront of this revolution in content is Vitaly, co-founder and also editor-in-chief of the magazine. In a conference in Serbia, Vitaly said, “I am tired of sameness on the web”. Content shouldn’t be rehashed or regurgitated. Instead it should be fresh and inspiring. 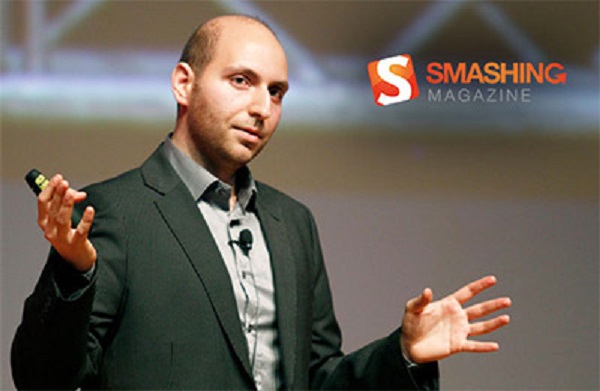 Microsoft Windows practically runs the world. The market share for just the Windows 10 program sits majestically at 79.24 percent. And the brain behind the most popular computer operating system in the world is Bill Gates. Pioneer, visionary and also an entrepreneur for personal computers, Gates has single-handedly changed the lives of how people work. Computers without Windows requires you to know a lot of computer jargon and programming syntax to just do simple things like Open, Exit, and Print. 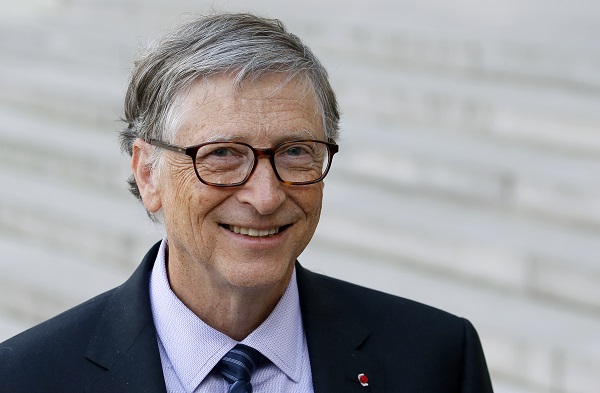 Programmer, teacher, speaker, podcaster and also an author of numerous books for web developers, Scott has done it all. He can literary talk to you about tech, open-source, web platforms and tools and computers non-stop. Working at Microsoft as the Principal Community Architect, Scott has a lot of insight in ASP.net and also Azure Cloud services. Web developers around the world are always keen to get advice and tips and attend conferences where he is one of the key speakers or read his blog. 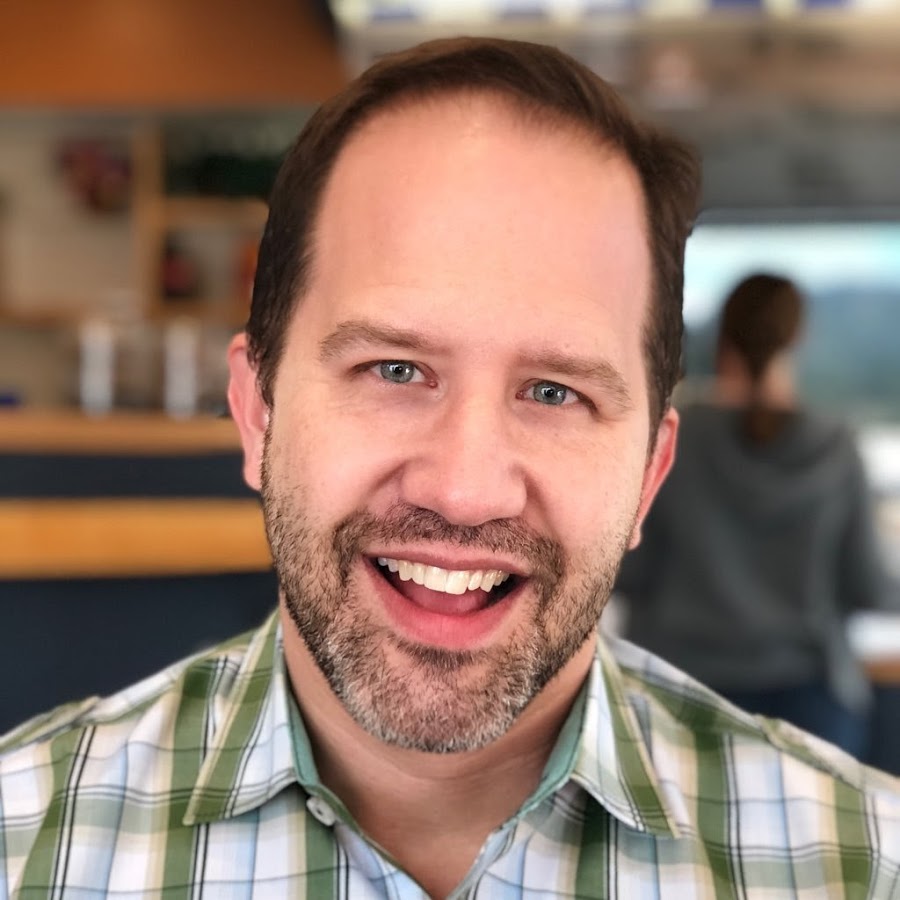 Hackers anonymous probably won’t crop up soon. Unfortunately, the community of hackers, data breaches and malicious content isn’t taking a break. Troy is a leading data breach expert from Australia that talks about vulnerabilities on the internet. He has designed several dozen courses on security, ethical hacking and especially how to protect your business against data breaches. 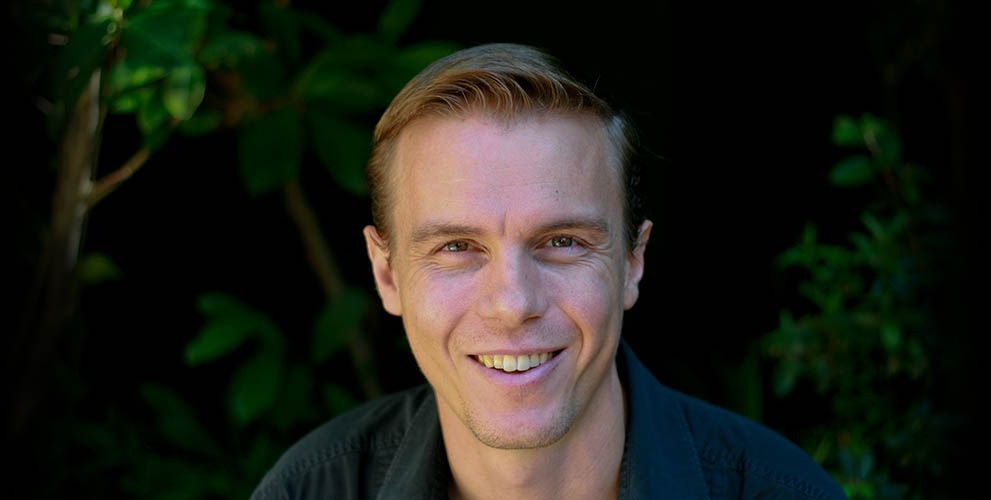 One of the most influential design advocates is Khoi Vinh who currently holds the position of Principal Designer for Adobe. However his journey of making an impact starts with the Design Director position for The New York Times. Pushing creativity and especially thinking beyond the norm, Khoi attempts to break barriers in the design spectra. He also talks about why we should critically examine design aspirations to hone the given craft. Adaptability and curiosity are necessary traits to cope with the volatility of the design world. 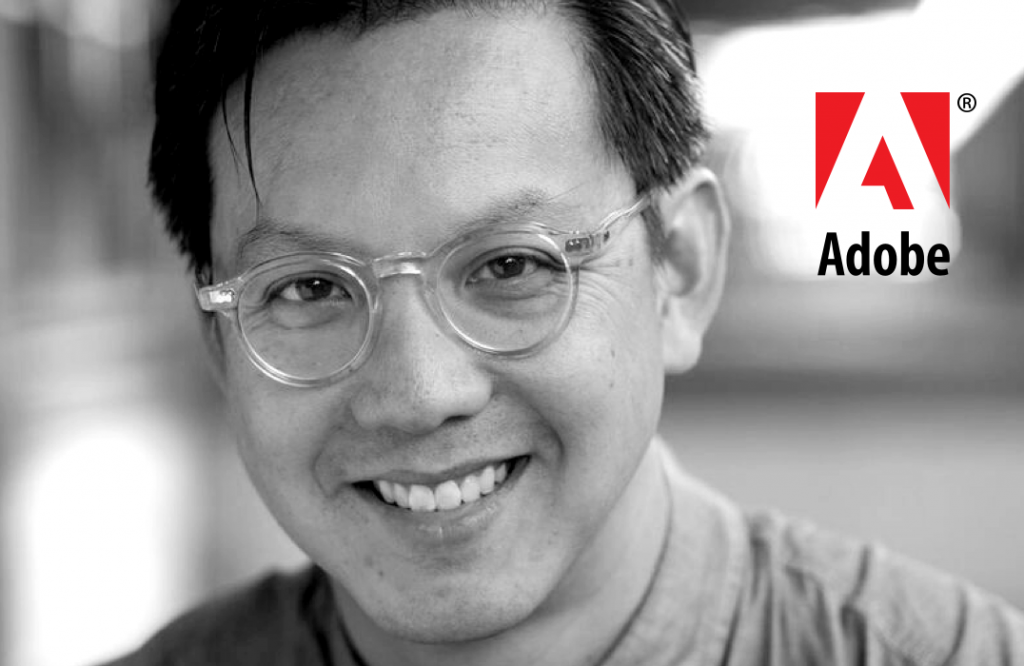 How can something as simple as a “#hashtag” become a symbol of power, change and especially influence? When Chris thought of the idea of using a hashtag, Twitter rejected the idea saying it looked “nerdy”. But Chris persevered and pitched the hashtag idea to friends and also family members, asking them to try it out. Soon it spread like wildfire, which coincidentally is how the hashtag was successfully used when #sandiegofire was used to talk about the 2007 San Diego wildfire. 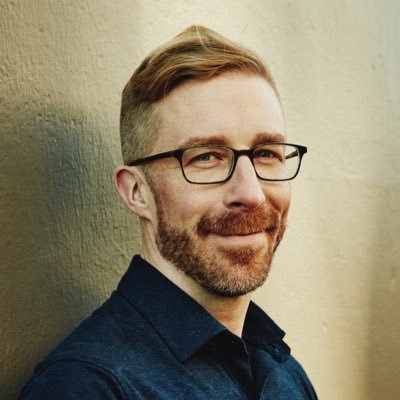 Web developers are changing the way people think through innovation and also design aspects in web sites. Companies that have an imaginative website with high user experience win Google’s approval. And all this is because of the creativity of web designers and developers.

Aspiration Hosting is calling out all influencers in the web development world. People who want to make an impact while earning. Join the Partner Program if you have the confidence to steer clients towards a host that aspires to inspire.

When you Join, You Get

When your Clients Join, They Get

Why wait for inspiration, become one of the partner influencers of AH today!

Contact the sales team to learn more about the Partner Program.