cPanel quietly dropped a bombshell recently when it introduced native Nginx cPanel functionality for servers. People have long been asking cPanel for just such a feature. And while some think the process to get here has been long overdue, it is nevertheless seen as an industry game changer. Getting Nginx with cPanel & WHM without the need for plugins is definitely a plus for servers and especially for websites that need more power. 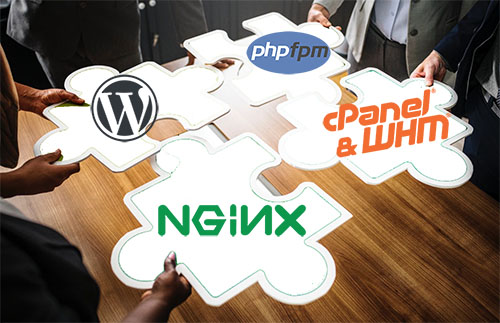 The powerful combination of 4 great giants into one uniquely designed server.

Till now cPanel comes only with Apache servers. If you wanted Nginx with cPanel then you had to rely on plugins. And although the plugins do a fairly decent job, the entire process is a bit messy that sometimes creates problems for the websites. Which might also be the main reason why cPanel developers are moving forward at a snail’s pace. It has taken nearly 10+ years for this announcement, but the product is still in the experimental stage and offered as a beta version to the public.

Before getting into what the new Nginx cPanel collaboration offers, let’s look into certain aspects of Nginx and why it is the most in demand web server.

Nginx is the fastest web server around. It has a market share of 41.4% globally, just a few figures short from taking the lead from Apache. And if that doesn’t excite you, get this, nearly 50% of the top million websites use Nginx for better web performance. All those sites you visit daily – Netflix, Tumblr, WordPress.com, Dropbox, Airbnb, DuckDuckGo, Microsoft, Google, Twitter, Apple, Intel – use Nginx web servers. 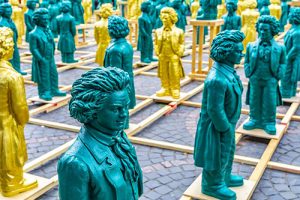 Nginx works like a genius to give you the best in web server performance.

So why is Nginx so popular? It all comes down to how it makes websites perform. The open source web server is highly scalable, with superior performance and also makes websites speed up. And because it is coded for speed, it surpasses benchmark tests in speed. And also high concurrent requests against other well-known web servers like Apache. You can easily handle 100k requests from users per minute with Nginx.

Why choose Nginx over Apache

Apache is unquestionably a great web server, but it uses the process driven methodology. What does that mean? Well process driven means every time a user makes a request, a new process request is created. This leads to massive memory leak especially during peak traffic. And although Apache now has the Multi-Processing Modules which fine tunes the server for better performance, it doesn’t quite work as well as Nginx.

Nginx is event driven which means only a single process request is necessary for all the requests a user makes. This speeds up website loading significantly while simultaneously also using very low amount of memory. Google as you know is now adamant about website loading speed. Anything over 2 seconds will definitely rank lower, so Nginx speed boosters also help you rank better.

Why the Nginx cPanel Requests

cPanel is easy to use especially for people who aren’t very tech savvy. This is also why it is the number one hosting control panel for servers globally. However it relies heavily on the Apache web server to provide the functionality. The only way Nginx can be added is via a plugin, which allows users to basically slice up their server between the two according to what functionality was necessary. 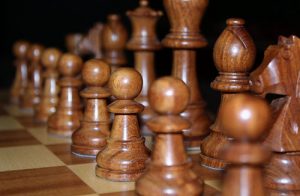 Just like with chess, you often find an unknown play in action while using Nginx cPanel plugins that require strategic technical maneuvers to avoid disaster.

Getting Nginx cPanel as a built-in function greatly reduces some of the hazards of using a plugin. Although plugins like Engintron improve web server performances, it still comes with a few problems. Like redirect loops for websites using CloudFlare or disruptions in the AutoSSL and SSL. With Nginx on cPanel, you avoid all the problems with plugins. And also more people can take advantage of the spectacular performance.

cPanel, whose default server is Apache, had a lot of work to do before Nginx could be implemented. Looking at it realistically, they would have to totally detach their dependence on Apache and make the Nginx architecture work with cPanel. The process has been slow for cPanel, but hopefully the end result is a superior product with minimum kinks.

Pros & Cons of the Nginx cPanel

Let’s now go in depth and see what exactly Nginx cPanel is offering users. First off, WordPress users rejoice. The beta version is released specifically for the WordPress program, which isn’t surprising as 60% of the world’s websites is using WordPress. Also you might be able to install WooCommerce, as it is a plugin for WordPress rather than a standalone program.

Also working normally is PHP-FPM capability, MultiPHP with PHP-FPM, AutoSSL, cPanel and Webmail service subdomains and Mailman. All these can naturally speed up your website loading significantly. However every good thing comes with some bad. 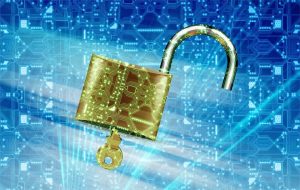 Nginx cPanel leaves you without your security protocols.

Nginx is also famous for reverse proxy cache, however this feature is gravely missing in the beta version. Another thing people don’t appreciate is that mod_security rules will not work. This includes all the .htaccess rewrite rules and restrictions making your password protected directories open to bots and DDos attacks. You can however use it in a controlled environment to test out the functionalities, and also give valuable feedback.

cPanel is pretty upfront with what you get and what you don’t with Nginx cPanel. You get a beta version that will work in experimental mode. In fact cPanel insists you install the Experimental Repository before anything else.

For the Nginx cPanel to work you will need to install and run EasyApache 4. And also you will need root access to the server. PHP-FPM is the PHP handler for the servers.

Nginx takes over Apache’s position as the primary web server and the installation will shift the Apache default ports to Nginx. If you need dynamic content to load, you will still have to use Apache for that, via a proxy that requests the content. Also the MultiPHP system and WordPress will only work if you use the PHP-FPM.

For step by step instructions on how to install Nginx cPanel without a plugin on your server, see the documentations from cPanel. 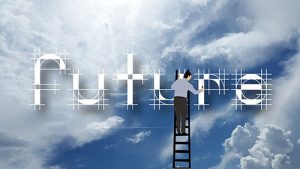 The future will be intriguing when cPanel finally releases the Nginx cPanel for commercial use.

The Nginx communities at large are hoping to bring about a universal change. A future in which they can get a web server that gives them the much need power in a friendly user interface of cPanel.

For now all you can do is install the Nginx cPanel and give your feedback to the cPanel guys. However as cPanel themselves say, there are no imminent plans on releasing the Nginx cPanel functionality to the masses. Until they an perfect every inch of the threads that bind Nginx to cPanel. Including the much beloved reverse proxy functionality and removing the limitations on mod_security and .htaccess.

Aspiration Hosting is always trying out new cutting edge technology to give their customers the best in the industry.

Can you match our dedication to our customers, Web Developers?